Track your most important habits and get blood glucose prediction, food quantity estimation and other useful features. Get better at understanding your diabetes. Use it on your mobile or in the web app.

More than just another diabetes app.
With us you can:

Based on your logged data we are able to give you a 4-hour-long blood glucose level prediction and give you warnings about hyper/hypoglycemia.

No need for manual logging, you can add your values (blood glucose levels, medication, date in any circumstance) easily with the voice recognition system.

Just take a photo, and the app shows its name and amount of carbohydrates instantly!

One of our evangelists, who tells his thoughts about the app in this video.

Our users around the world 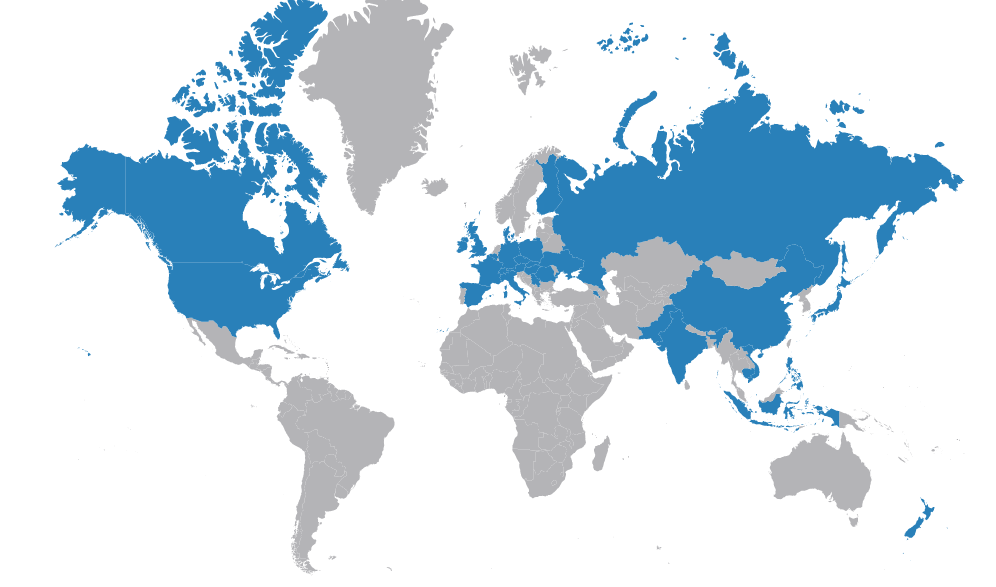 Our aim is to improve the quality of the way people with diabetes live.

Our Story in a nutshell

DiabTrend was started in 2015 as a university project by the Havlik twins, and they founded the company as well in 2017.

At first, they competed with DiabTrend in the Blastoff Startup Competition, then took part in the Falling Walls Conference, where they won first place among Hungarian contestants, and were invited to the international conference in Berlin in 2018. In the same year, DiabTrend was among the European finalists of the EIT Health Innostars. Péter Balogh invested in the startup as an angel investor in 2018.

The next big leap was the Solus venture capital fund, as they signed an investment contract with DiabTrend in 2020. The goal is to help diabetic people on an international level. 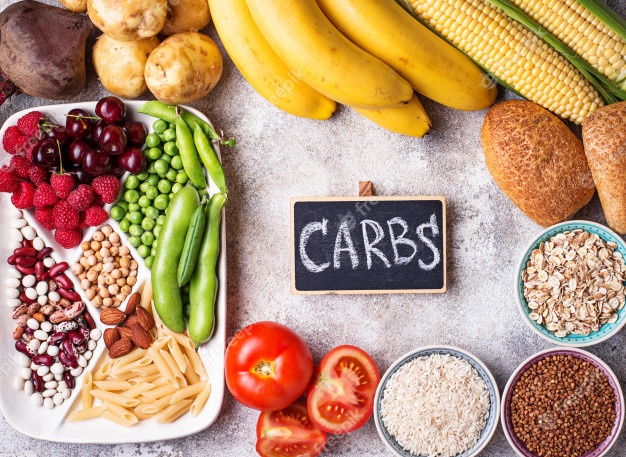 What are carbohydrates and why are they important?

As a person living with diabetes, one of the most important things regarding your nutrition is to be mindful of your carbohydrate intake. In this article we would like to provide you with useful information about carbohydrates so that you can use this knowledge in your everyday life. 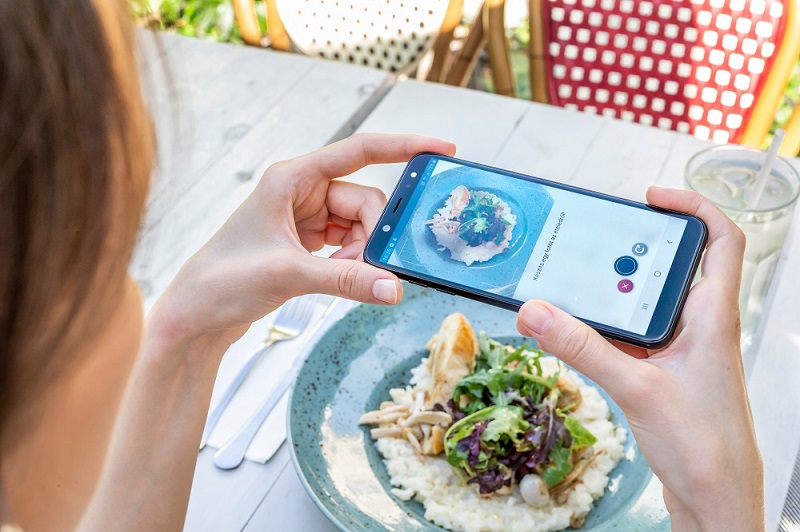 Study shows you should track your diabetes more precisely

Pages
HomeFor non-patientsBlogFeaturesPricingBlogAbout usImpressumIntegrationsFAQs
our Communities
English groupGerman groupFrench groupSpain groupHungarian group
Download it now
Terms of use | Privacy policy | Medical reference
Important Safety Information & Disclaimer
‍
The goal of DiabTrend is providing useful education and support the daily life! DiabTrend doesn't provide health advices, and therapy suggestions. All the infromation in the application does not constitute as medical advice, diagnosis, or treatment recommendations. In every health and therapy affecting questions - especially glucose measurements, but not solely - in connections with medications and glucose measurements the guidance of medical advisor should be followed!